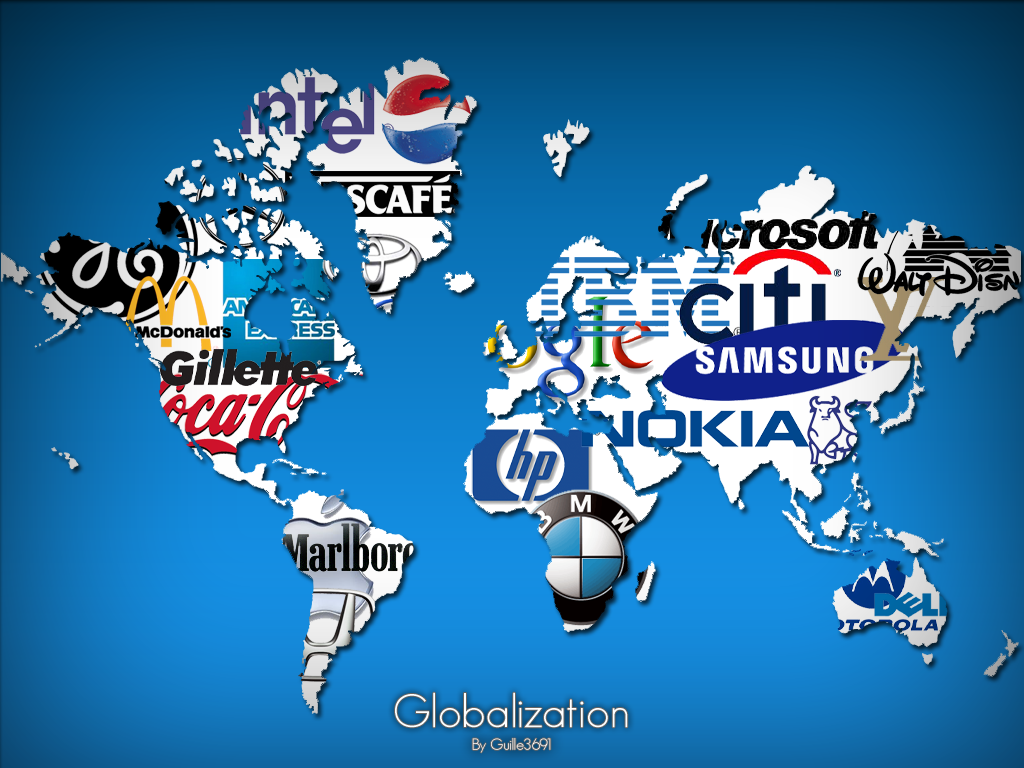 Globalization means an increasing integration of the world’s politics, economies and cultures which has led to a closer relationship between the world’s people in a form that we can truly refer to as a global village. These relationships are supported by an increased growth in technology, international trade and the movement of humans and finance across borders. According to the IMF, this term began to be used more commonly during the 1980s, as a term that described the technological advances that made it easier and quicker for international transactions to be completed. It also signifies the breakdown of barriers to the spread of information and knowledge.

Since the year 2000, there has been a great increase in global integration of trade, finance, cultures and politics. The flow of information and knowledge has been enhanced by hyper technological advancement. Today no individual or nation has a hiding place anymore, all barriers have been pulled down (World Beyond Borders), and we are left with no choice but to globalize.

This global trend has brought with it much benefit. Today, all nations who are capable of producing more products can now sell to countries that are ready to buy. More opportunities for technology transfer and trainings for skilled manpower have even become more available for individuals and nations who are ambitious enough to get them. Opportunities have opened up for small entrepreneurs in many countries as they can now sell their products and share ideas in countries and to individuals they would ordinarily not dream of reaching before now. Countries and cultures that were formerly enemies are coming to the realization that the key to progress in this new era lies in creating more allies and friends and having fewer enemies. We can boldly beat our chests and say, never was there a time like this! But who benefits in this new era most? How is Africa faring?

Globalization is like tsunami, it takes everyone and everything along its part. Those who are well positioned, it lands them into oceans of opportunities. Those who are badly positioned, it does not keep them behind. It will land them into deserts without oasis of comfort. Globalization has introduced much competition in international trade and currently Africa is behind with only 3% contribution to global exports, which is less than its global export total of more than 5% in the 1960s. 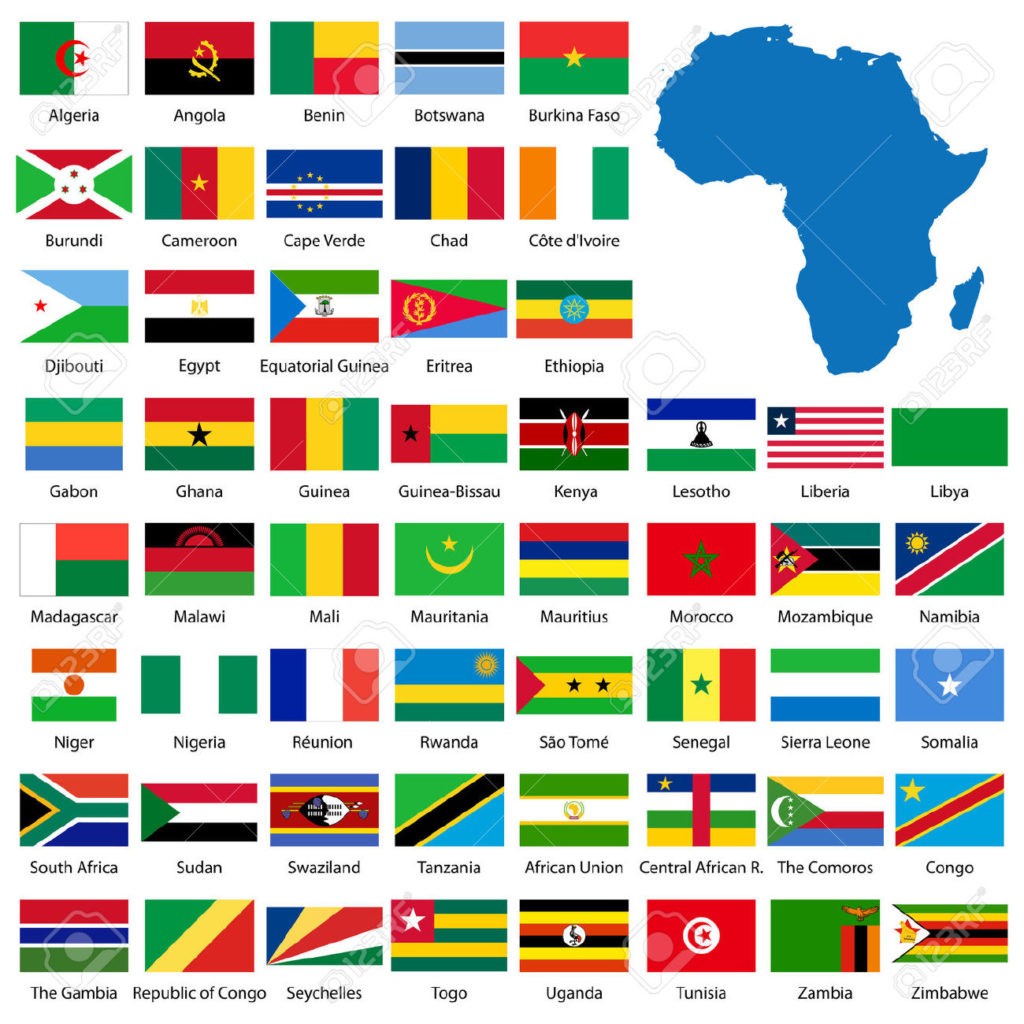 More of Africa’s exports today are raw materials. The price of raw materials is usually lower than that of finished products. Countries who only export raw materials will surely struggle to get the full benefits in today’s international trade. Countries with better environment that are favorable for business, stronger institutions that protect businesses, stable and responsible governments, skilled workforce and quality infrastructure are winning in this new era.  Because African countries currently lack all these, the continent’s economy is dominated by foreign companies and hence is more import dependent and prone to capital exports.

It is not to Africa’s benefit that many of its countries have protectionist policies. Africa needs more integration into the global economy through trade. At the same time, Africa should also protect itself from the excesses of globalization, because its progress as a continent of distinct people depends on the extent at which it is able to discover effective approaches that would solve peculiar African problems. Defending its cultures from corruption, integrating them into business, commercializing and promoting them can as well become for the continent a veritable source of revenue. Africa should grow from the blame game of how Europe Underdeveloped Africa, it should look inward, reform from the inside and take advantage of the opportunities in this new era.

Infrastructure should be improved to encourage investment and to support local entrepreneurs. Also, intra-African trade relations should be improved. Currently it is easier for Europeans and Americans to move around African nations than Africans from Nigeria, Ghana and Cameroon, etc, due to visa restrictions and shortage in airline services.