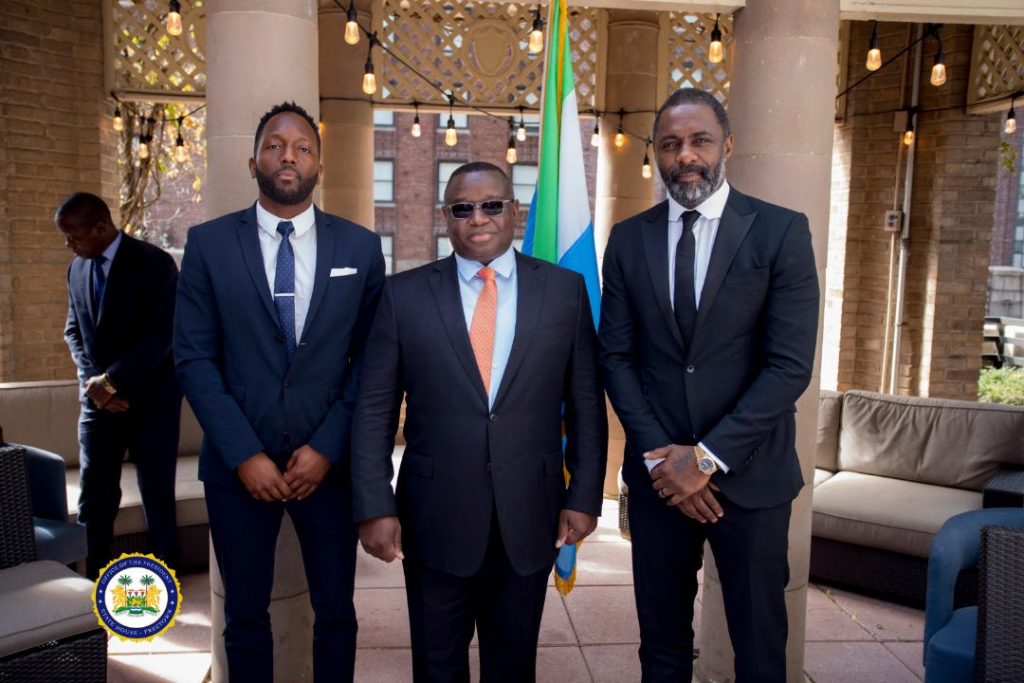 Cape Town — The British award-winning actor and musician have committed to developing Sherbro Island into a world-class city as part of his drive to give back to Sierra Leone.

For some who didn’t know, Idris Elba is of Sierra Leone and Ghanaian roots. His father is Sierra Leonean his and mother Ghanaian. 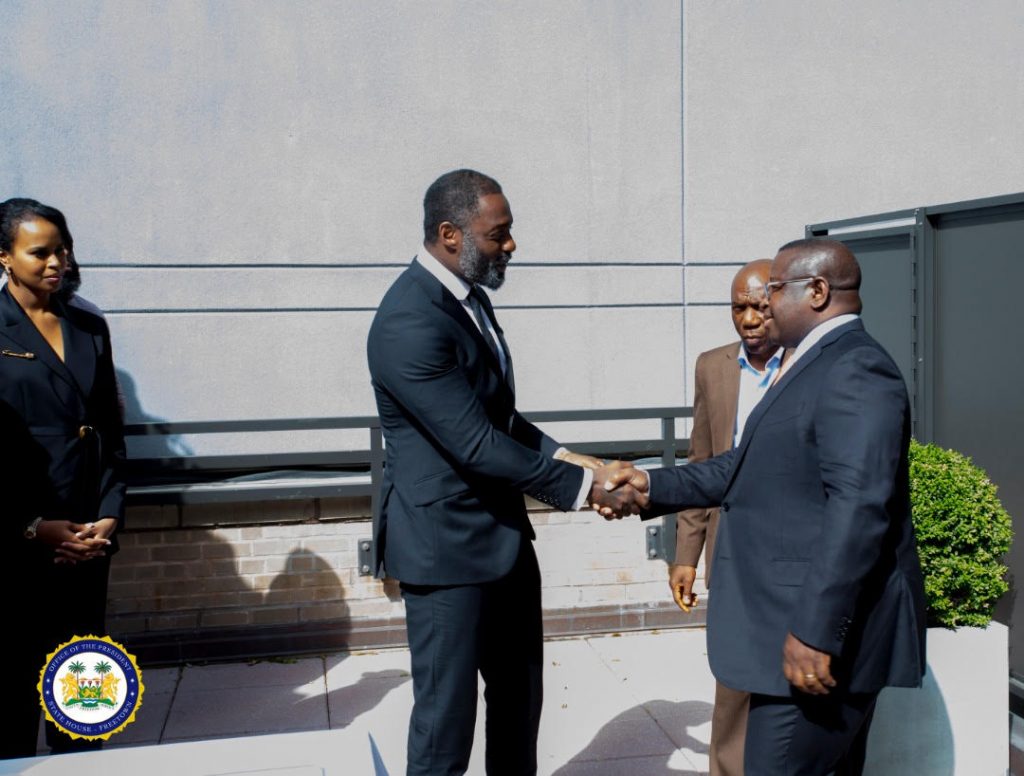 The Sierra Leone government and Sherbro Alliance Partners – a company Elba co-owns with Siaka Stevens – has signed a Memorandum of Understanding to establish a strategic public-private partnership aimed at developing Sherbro Island as a city and an economic powerhouse. The island is located on the southern coast of Sierra Leone and has tremendous tourism and fishing potential. 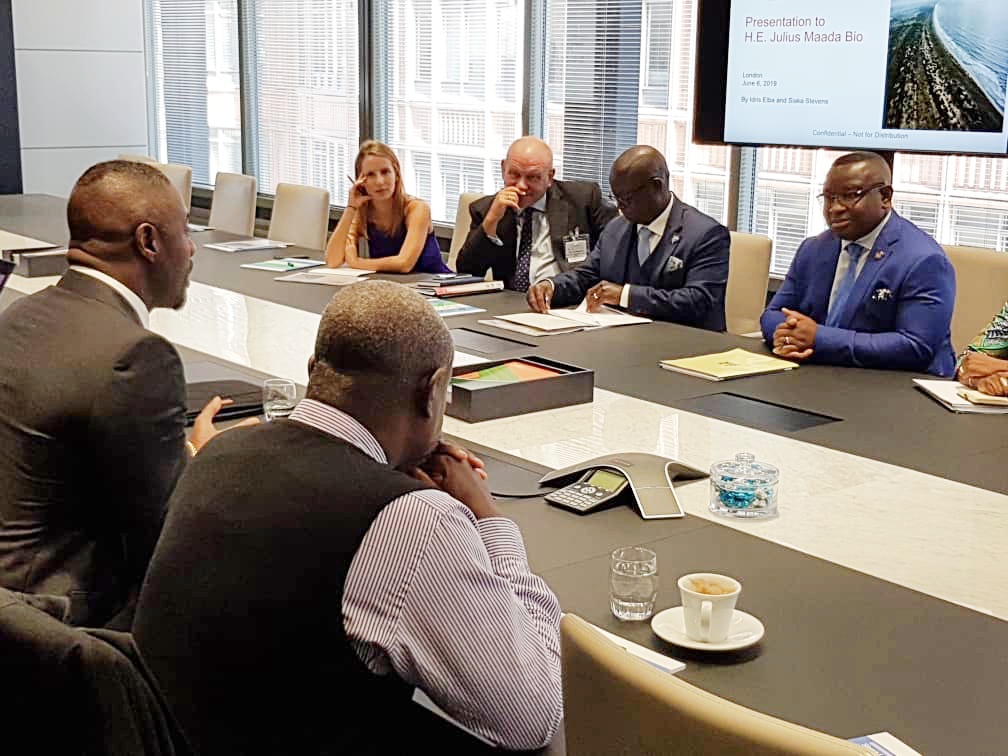 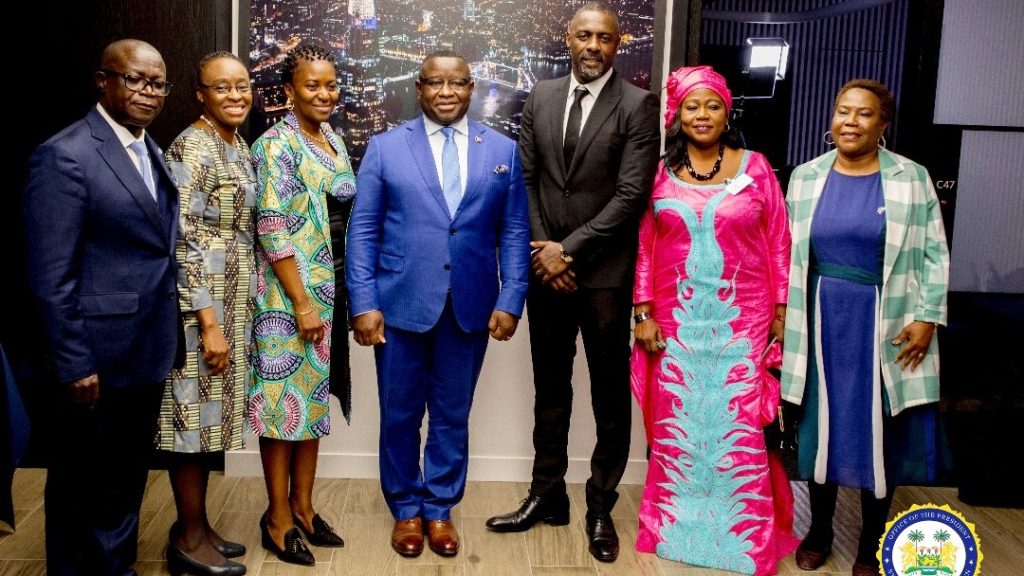 According to a press release, “Sherbro Island City will serve as an engine of economic growth for Sierra Leone and the surrounding West Africa region. Operated under an investment and legal regime designed to attract and protect long-term investment, Sherbro Island City will develop a diversified services and manufacturing economy that creates job opportunities for Sierra Leoneans and attracts new capabilities to the region.  The project will integrate efficient infrastructure with transparent and effective governance, supported by the intelligent application of smart technology.

Leveraging the natural beauty, Sherbro Island City’s economy is expected to be initially driven by tourism, with projects developed and constructed with respect for the island’s biodiversity. Early pilot projects for agricultural products and services and aquaculture farms are also under consideration,” says today’s announcement.”